The hidden gem of Essex 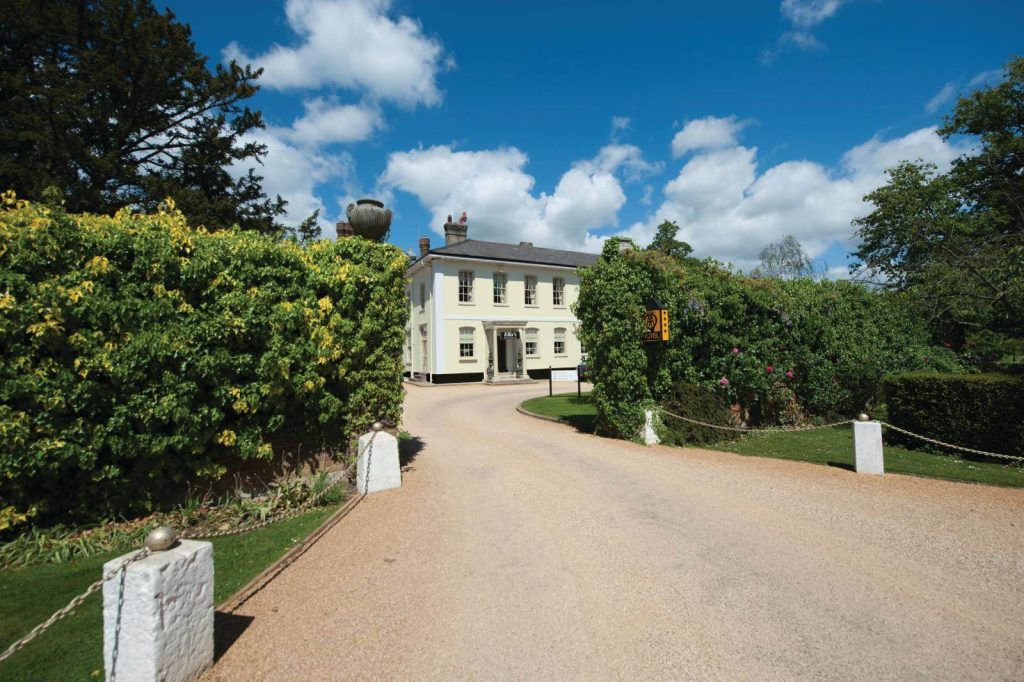 Greenwoods is one of the leading hotels with leisure facilities in Essex.  Residents can enjoy complimentary use of the spa facilities including the 20 metre lap indoor pool, jacuzzi, sauna, steam room and fully equipped fitness centre. To complete your pampering experience, we offer an extensive range of beauty treatments available for you to book during your stay.

We are one of the leading wedding and event venues in the county. If you require further information about any of the services offered at the hotel please give us a call. 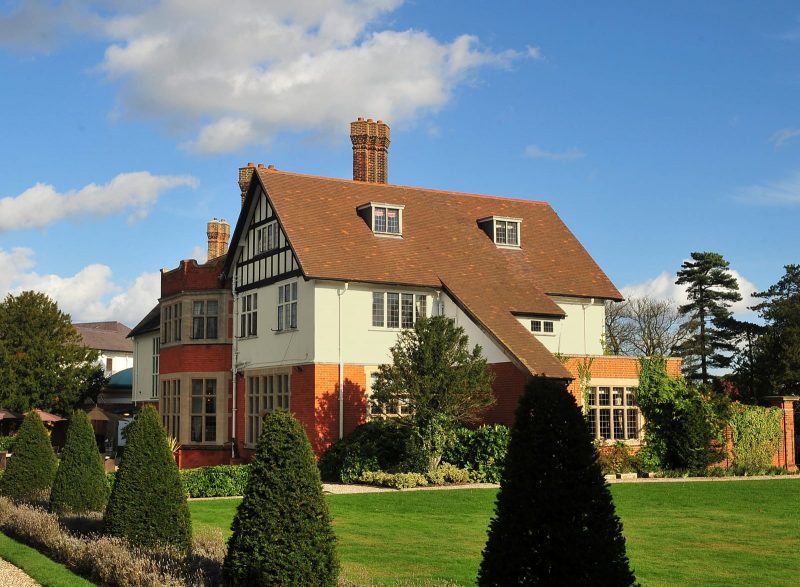 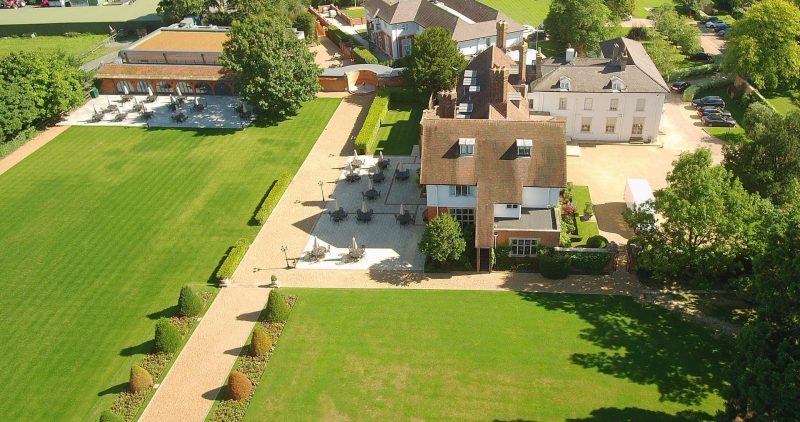 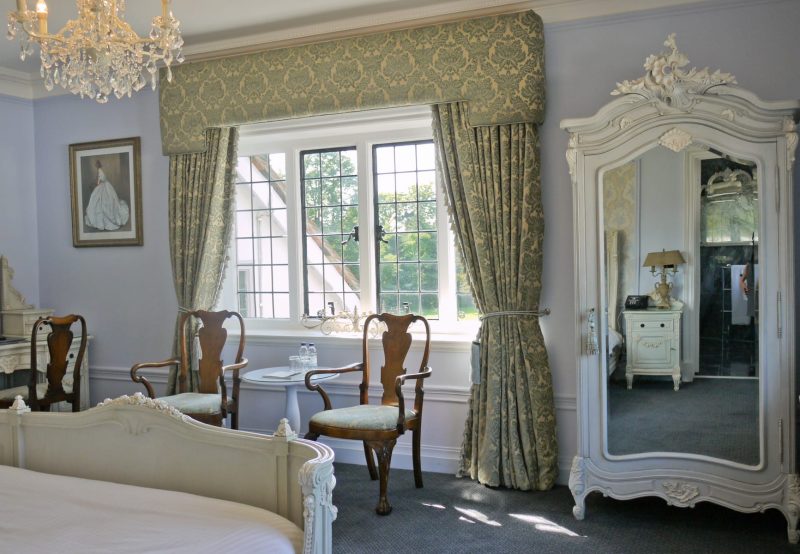 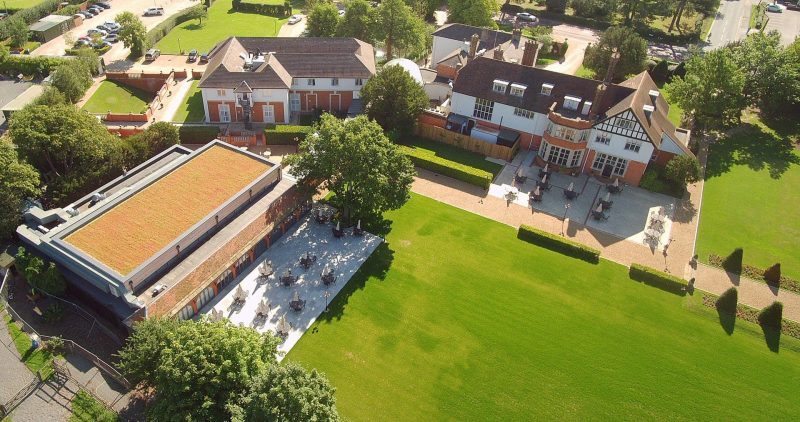 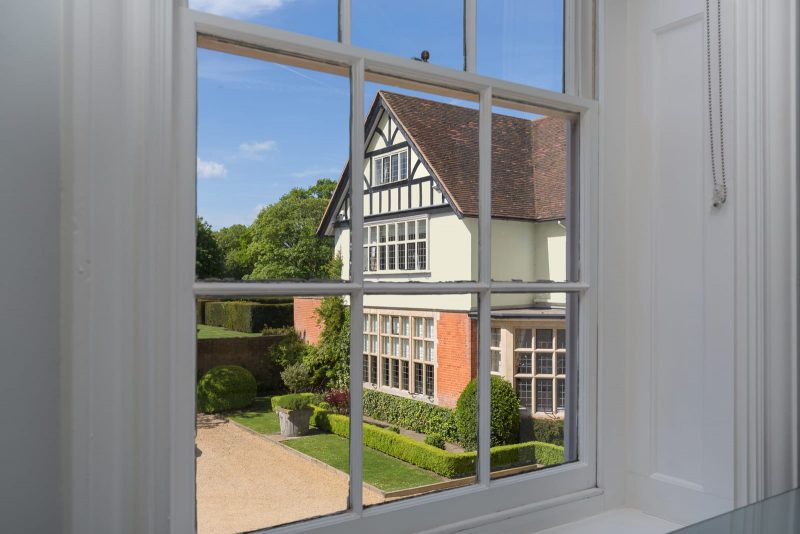 Over the centuries, the uses of, and life at, Greenwoods has changed several times. In 1947, after the current owner and squire of Stock, Adam Ellis died, the property was purchased by the West Ham Central Mission. A bold new programme for boys under the direction of Gladys and Bill Bodey was put into action. They sought the help of another couple and together they provided support, training and guidance for the boys in their care.

In 1948, the Queen Mother opened Greenwoods as The Country Centre of the Mission. These were particularly difficult  years in England. After the retirement of Gladys and Bill, Reverend Ronald Messenger was asked to take charge of Greenwoods.

He remembers fondly the work he and others did at the Mission.

Over recent years, Greenwoods hotel has undergone a huge modernisation programme and has also been extended significantly. Despite these changes, the character, history and charm of the building still remain. 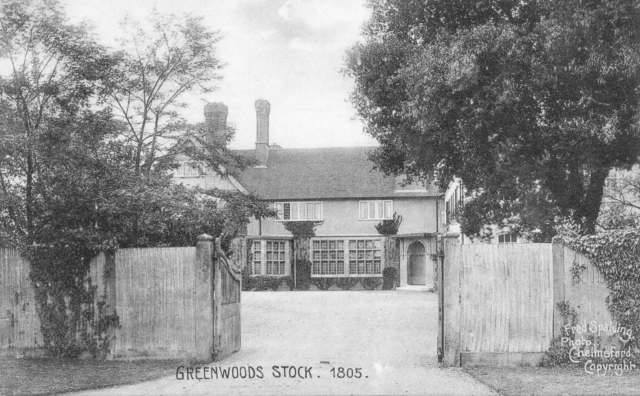 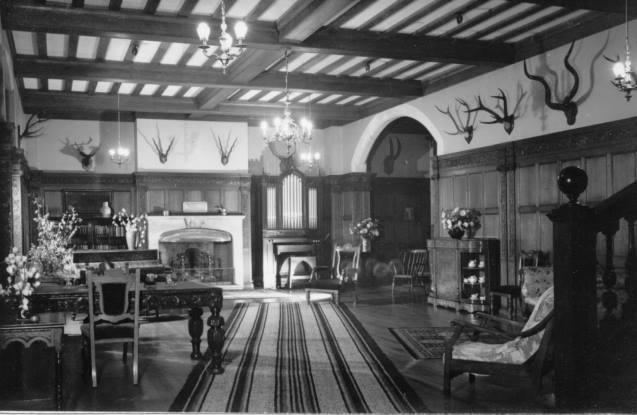 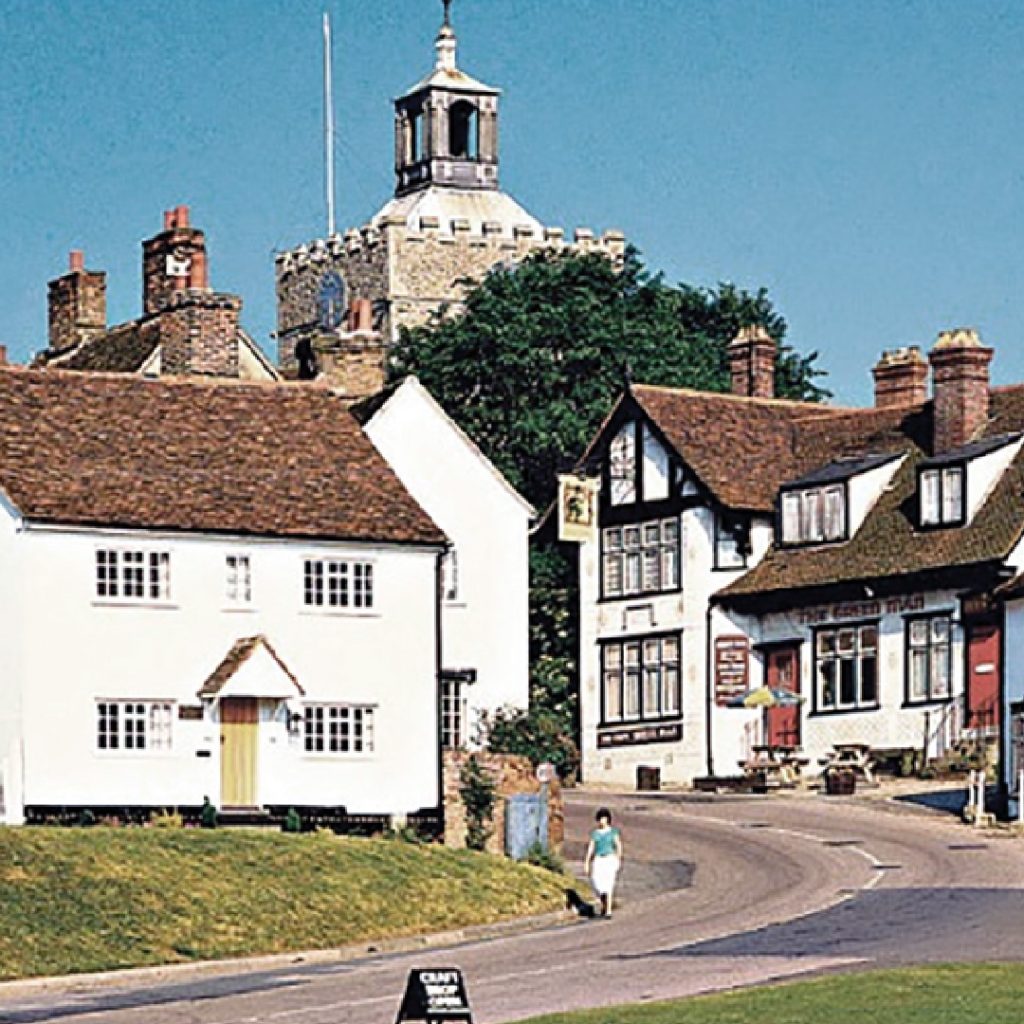 Stock is an idyllic Essex village with endless pleasant walks and routes to cycle. It is just 30 miles away from London and 5 miles from the heart of the nearby city of Chelmsford and close to Billericay town with its many boutique shops.

Great for the whole family 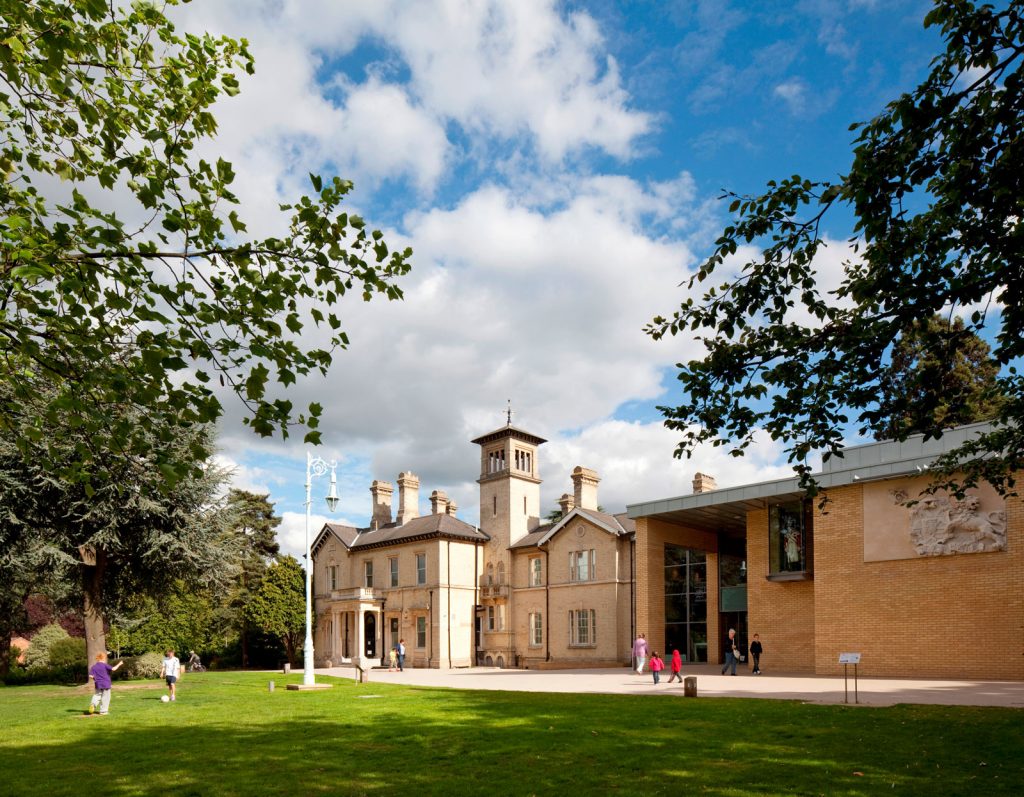 Discover more about the fascinating history of this ancient city, from the Middle Ages up until the present times. The impressive displays include exhibits of local history, art and pottery, but you can also find out more about local festivals and music events happening in the area. 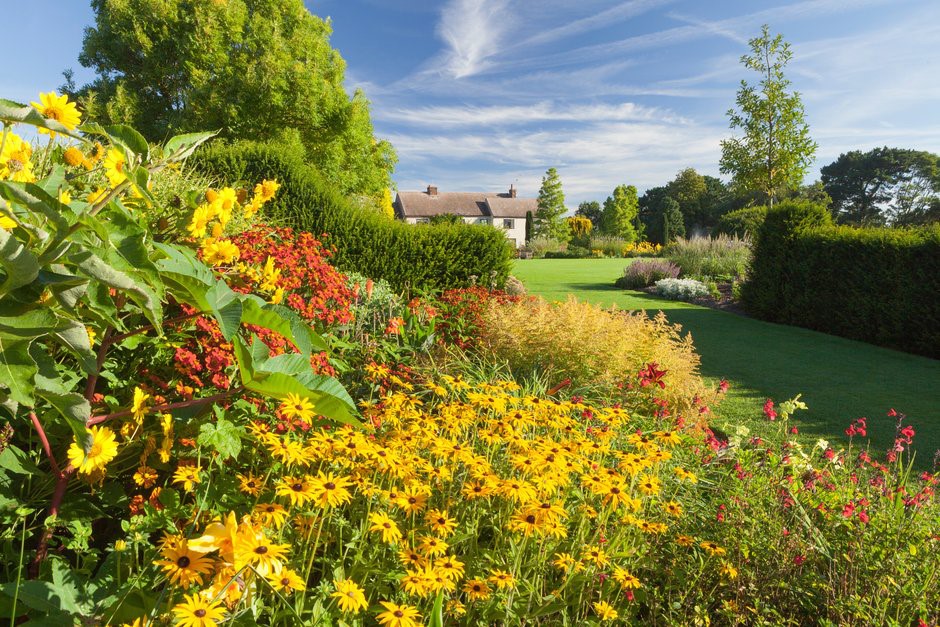 A popular destination for avid gardeners and amateurs alike, the stunning gardens reveal just what can be achieved by choosing and nurturing plants that would not otherwise survive in the poor soil. 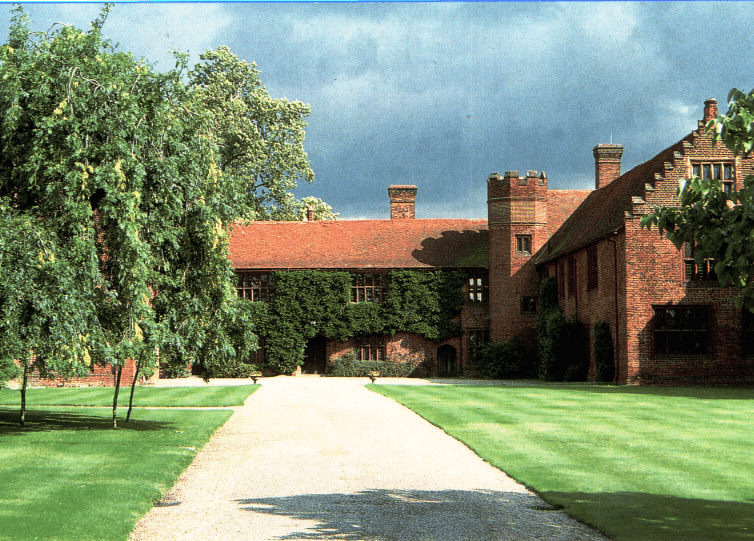 Visit a Grade I listed 16th Century manor and see picturesque lily ponds, delightful gardens, and the original Tudor house with its original furnishings. Ingatestone hall is still owned by the Petre family who live on the premises. 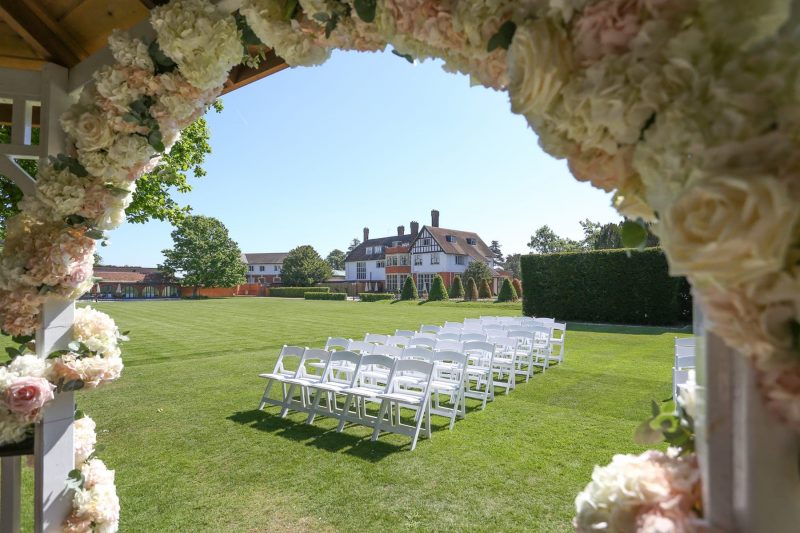 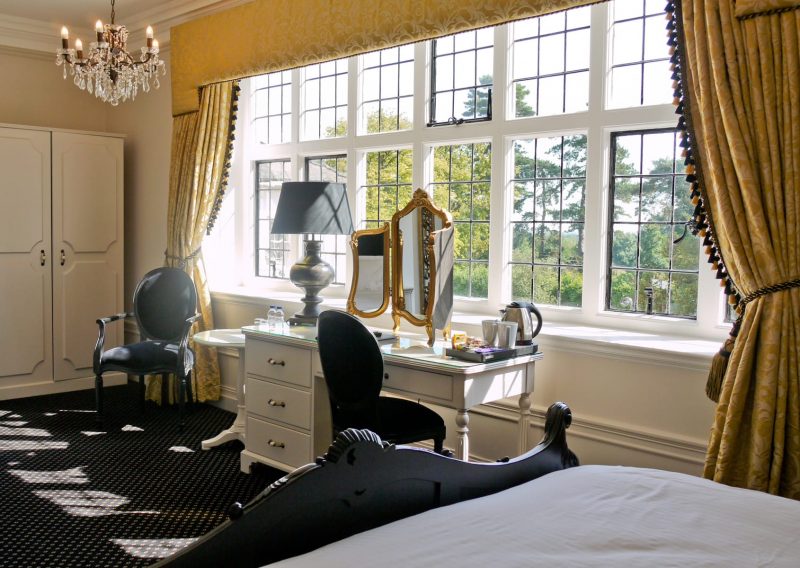 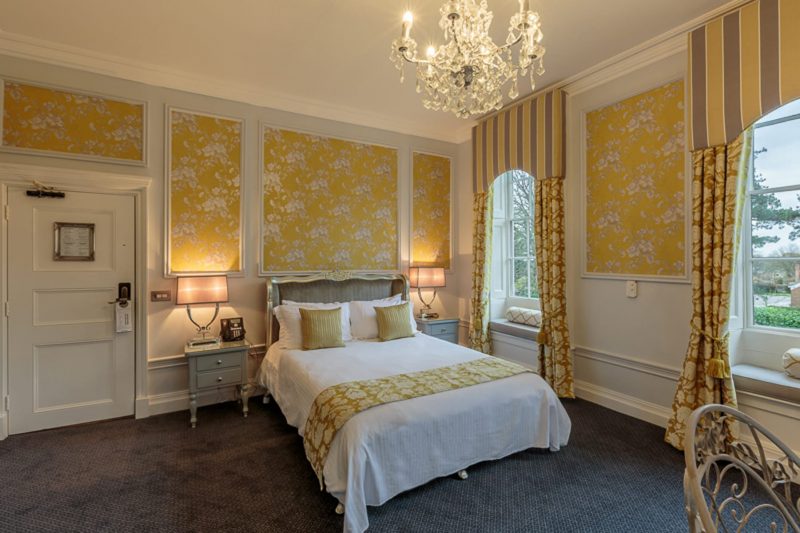 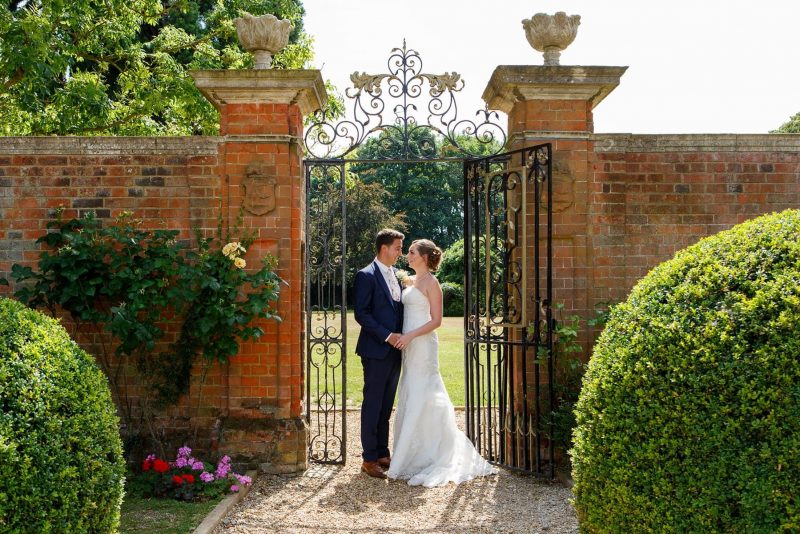 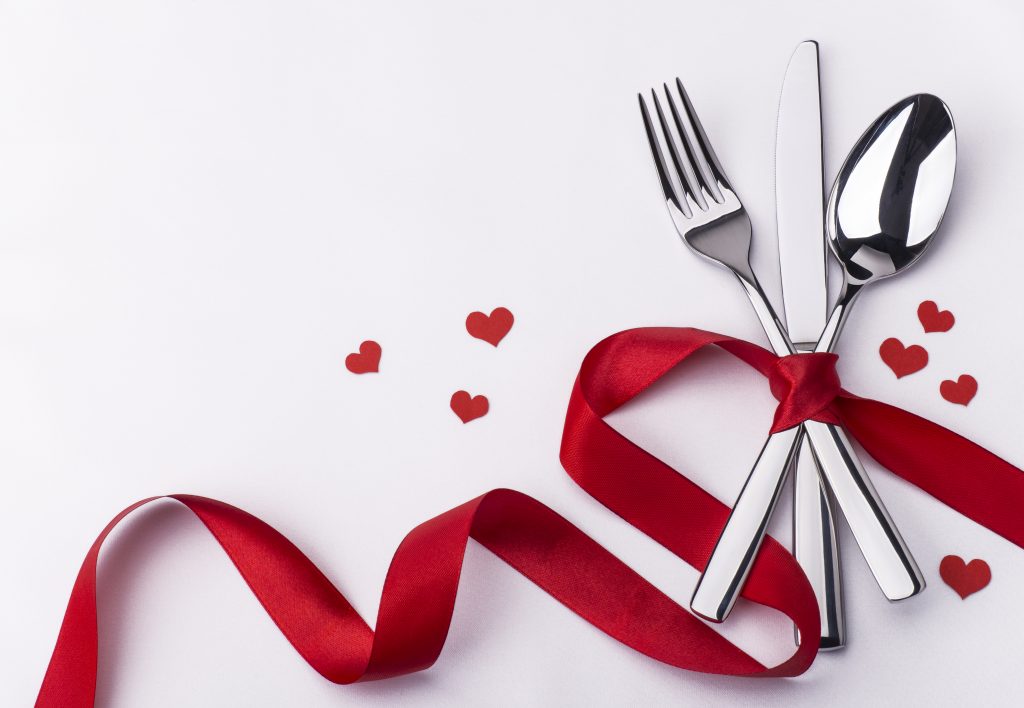 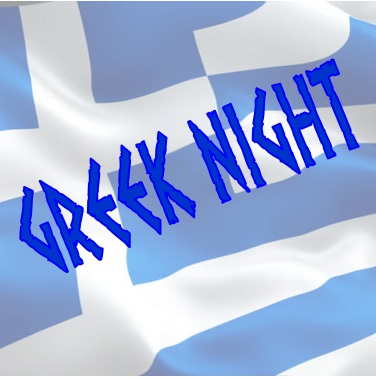 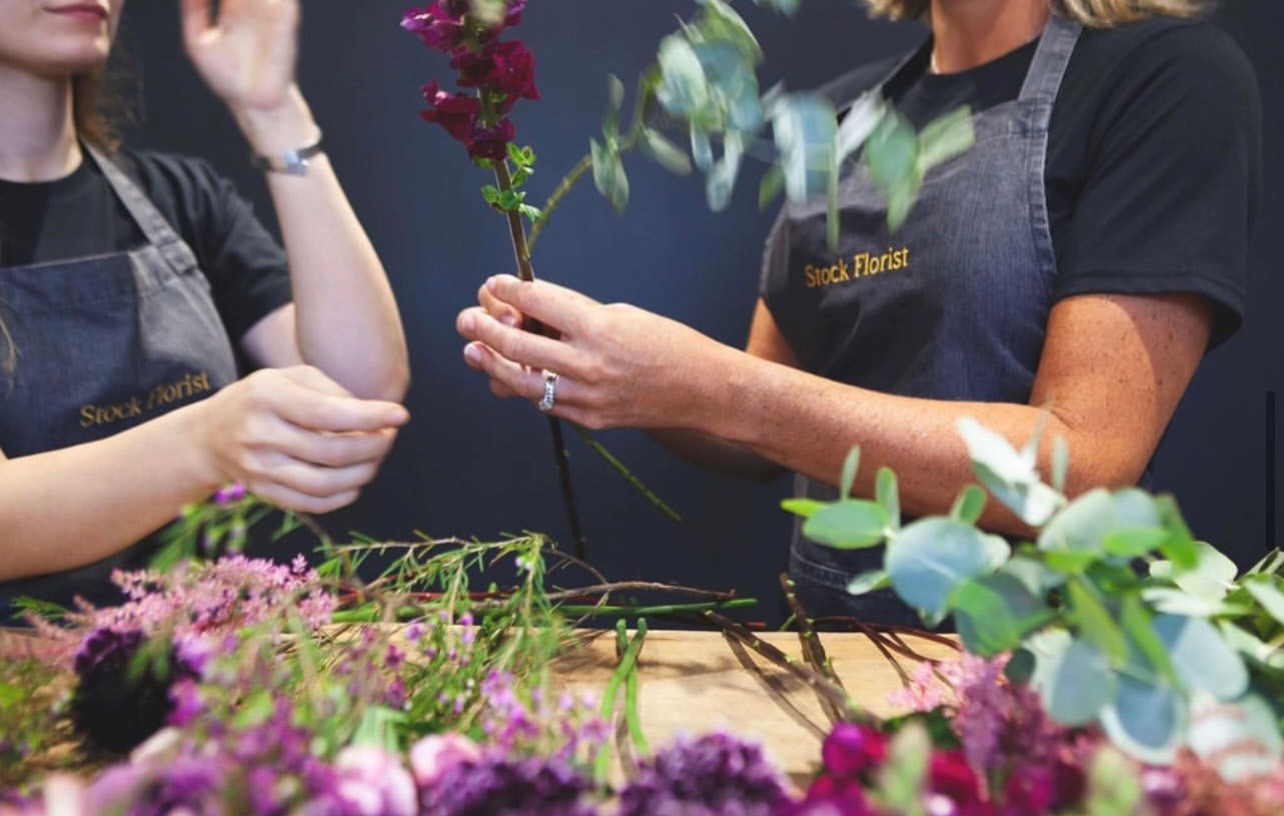 With the news currently dominated by the COVID-19 virus, we want to reassure all of our customers that we are doing everything in our power to ensure the safety and well being of our guests.